Many successful photographers have been playing with cameras since they were children. And it goes without saying, many of them where children at the age of film, or when digital photography was only just seeing the light of day. I remember I shot only one film roll during my whole childhood if you don’t count those horrible disposable cameras. Last year I was reintroduced to this amazing medium, and I’m in love!

Recently when traveling I have since chosen film. There are many reasons for this, where one is that film is forgiving and a very good teacher! You only get one chance for your frame, at least if you don’t want to waste expensive film, and with limited number of shots, you really have to concentrate on getting the composition and exposure just right. It makes photography more about shooting intentionally, not just getting good shots because you were lucky.

Another reason is that film photography helps me relax. I’m free from flicking through the back of my camera in the evenings, free of taking too many uninteresting photographs, free of retaking photographs because “oh no, I look weird in that photo, do another one”, and the list goes on. And best of all, I send them to the lab for development, and I usually don’t need to do any editing when they arrive in my inbox like a christmas present a few weeks later.

The best thing about film photography, tough, is the look of them. The colors, the grain, and the colors are nothing short of amazing. It’s like film photography was made for travelling. It just captures the authentic mood and feel from where they were shot.

The following photos were all shot in Gran Canaria, april 2015, with 35 mm film on Nikon F4 camera, Kodak Portra 400 film. The places we visited were, among others, Las Palmas, Puerto Mogán, Puerto Rico, Roque Nublo, Tejeda, Artenara… So to sum up, Gran Canaria is not what I judged it to be; a place for retired people who wants the same sh*t they see every day at home, just with added temperature, sweat and people. There are lots of beautiful scenery, walks and cafés in cave houses, right there waiting for you. All within reach for the semi-experienced driver.

Best Memories of Our Wedding Day 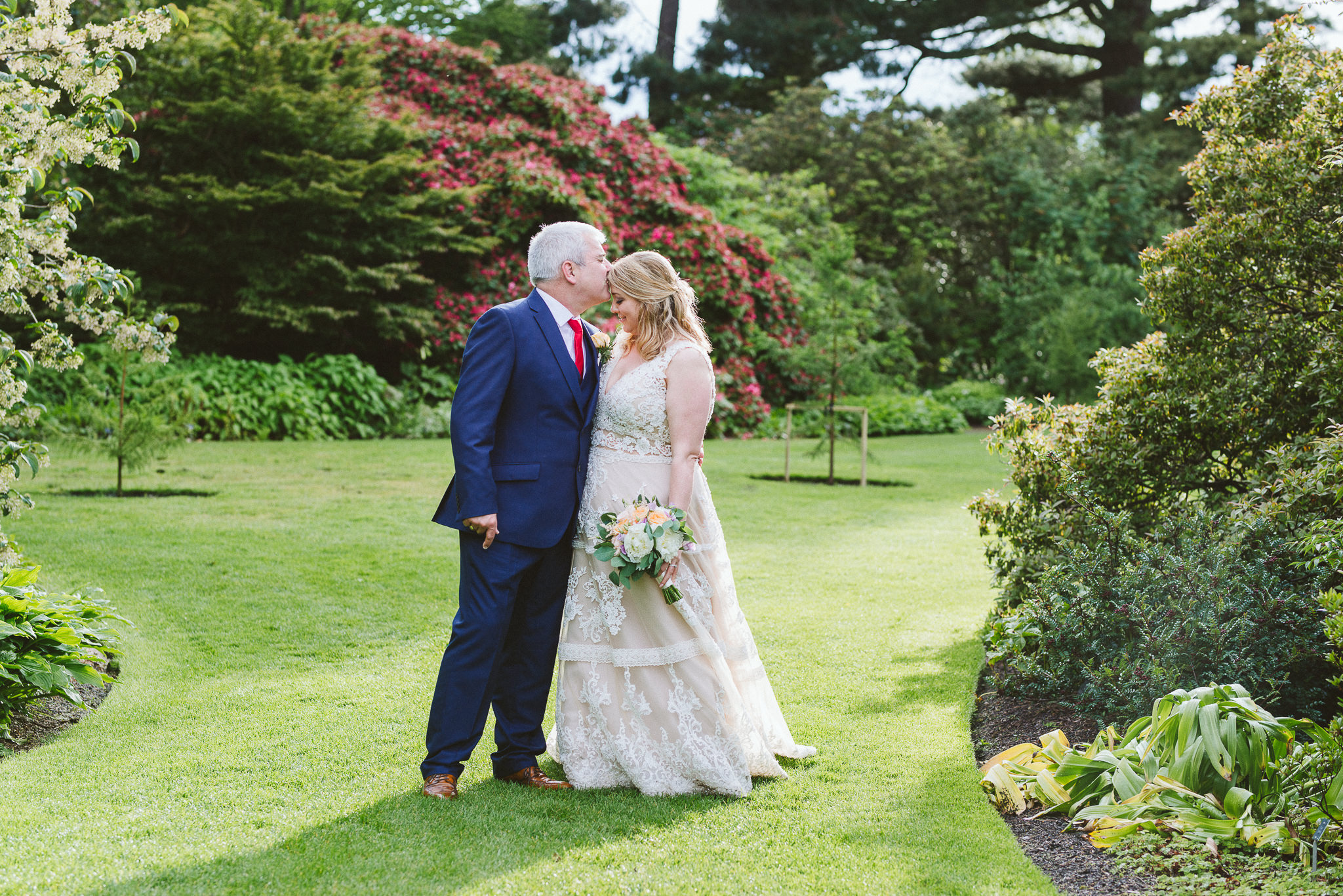 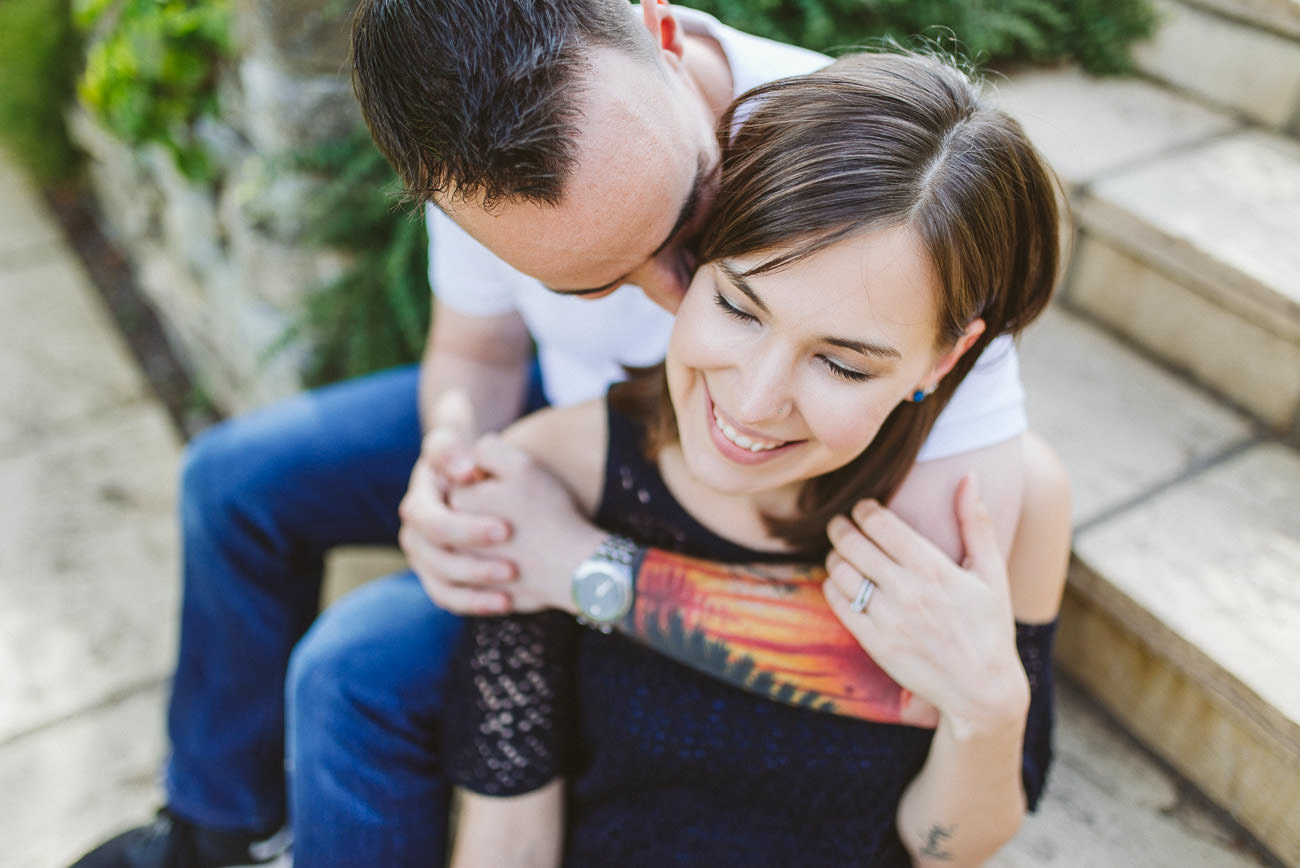