A getaway to peculiar Amsterdam

Amsterdam perfectly represents it’s stereotype. From my short visit, what I remember most are busy streets filled with bicycles, cheese and tulips. It’s everywhere. And virtually all the streets in the city center are draped in quaint 17th century facades. It amuses me how concentrated some European cities are, and the things we’ve heard of them, things I thought was just an exaggeration or a caricature, is reality.

I probably haven’t heard or seen enough of Amsterdam before, which is why it surprised me so to see the adorably whimsical houses along the canal. We literally just spent the days walking, cycling and admiring the picturesque streets of this peculiar city.

We stayed at Hotel2Stay a bit outside of the city, with good public transport possibilities to the airport and the city centre (although, of course, the public transport was not working on our day of departure). It was a lovely, modern hotel with a kitchen unit and rooftop terrace – perfect for a long weekend where you’d also like to save a few quid cooking your own breakfast and people watch drunks on the suburban parking lots while you soak in some morning light from the bright, big windows.

Amsterdam also is quite strange. Their nonchalance towards drugs and prostitution was both fascinating and disturbing. This city sure also has it’s downsides.

We rented bicycles straight from our hotel and had a wonderful ride in pleasant spring weather along the Tuinpark Nut & Genoegen community gardens. We stopped for a pint and two at among others, the busy WestergasTerras and had an epiphany of “shit, we’re not meant to cycle on busy Amsterdam roads” in heavy traffic in the City Centre. Casually decided that we’d rather had a rest in Vondelpark where we had a small beer in ‘t Blauwe Teehuis.

Not opting for the obvious Anne Frank house or Van Gogh museum has puzzled many of the people I’ve told about this journey, but seriously Amsterdam was for me just a getaway weekend of peoplewatching, my favourite city activity!

Following is my take on Amsterdam through Fuji 400h film scanned dark by request, by Carmencita Film Lab. It’s a darker feel than many of my previous posts, but suitable for this slightly odd city, where you also can see the extremely odd exhibition of real, dried-out human bodies meticulously and anatomically correctly put together by a crazy surgeon.

Greece, and thoughts about photography 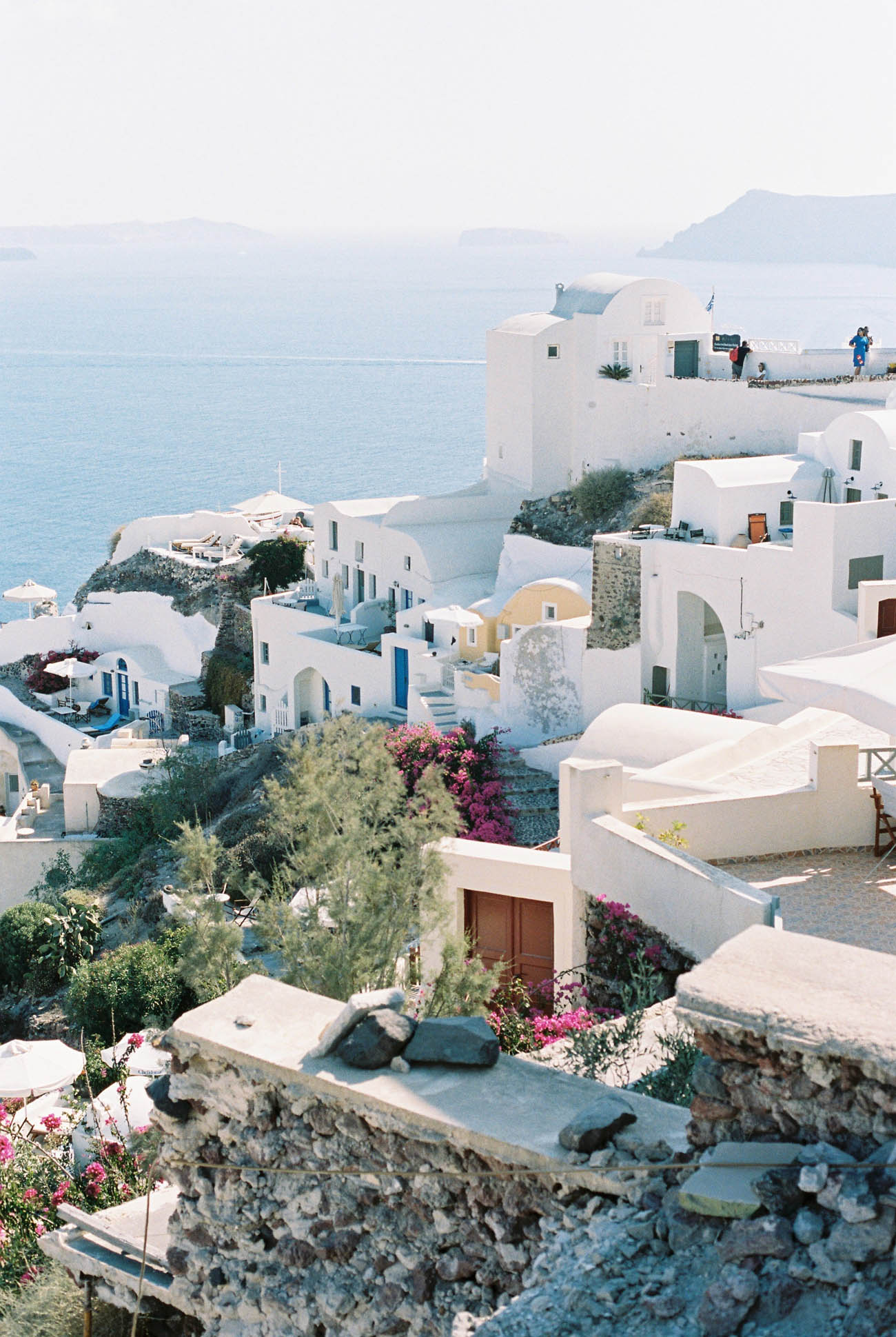 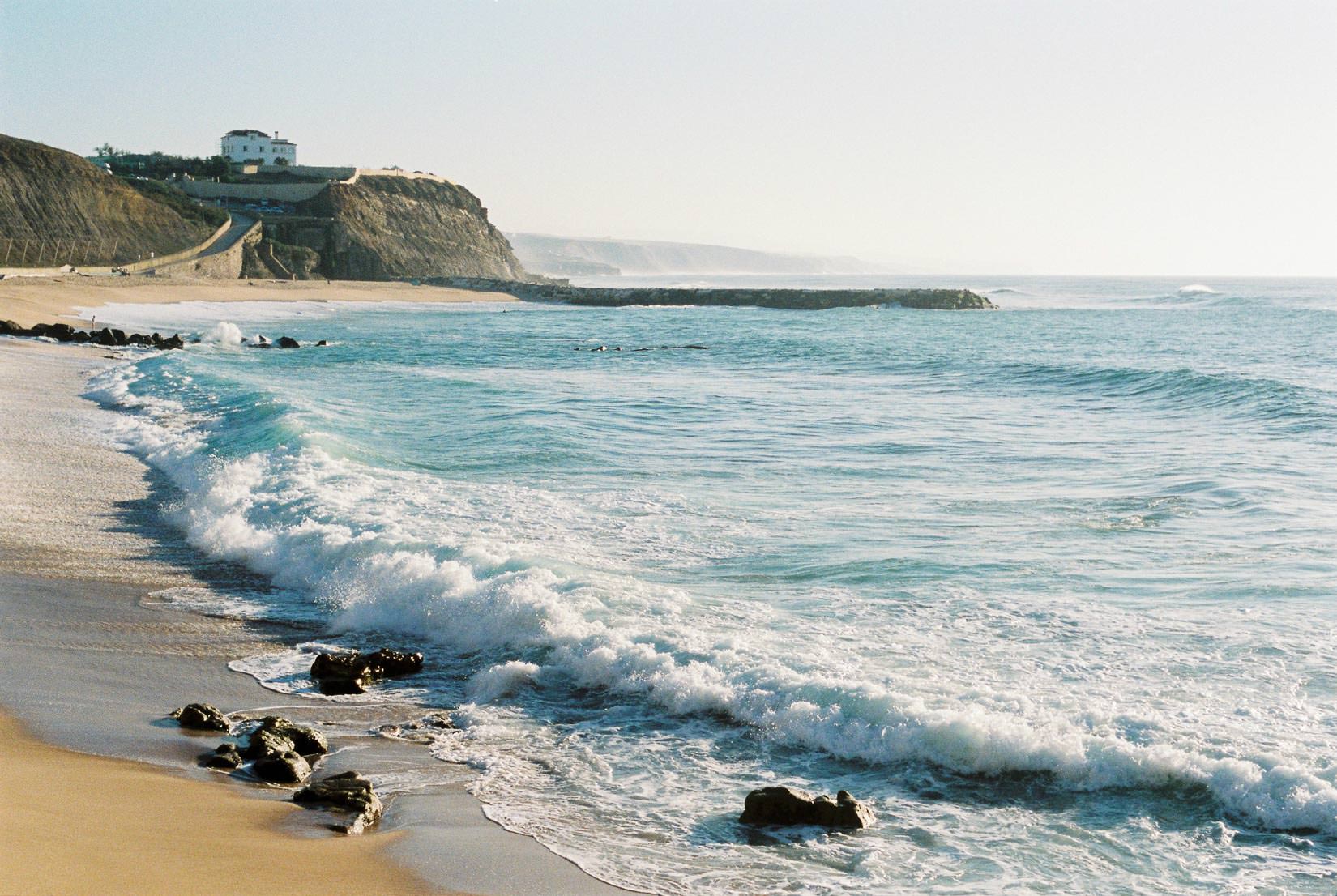 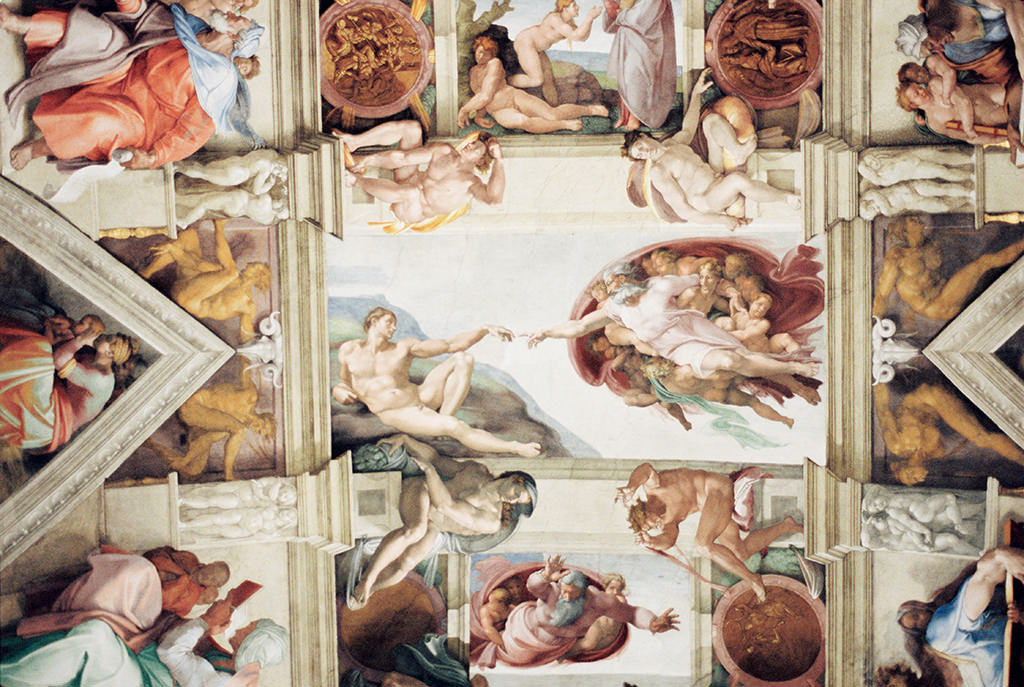