I’m often approached by wedding guests who are interested in what I’m doing and asking about where I’m from. When I tell a Scottish wedding guest that I’m Norwegian, but lived in Scotland for almost three years, they usually follow up by asking what differences I’ve experienced between weddings in the two countries. I’ve come across quite a few differences in traditional Norwegian and Scottish weddings, and I thought it might be fun to share them with you!

Most commonly there are only three speeches at a Scottish wedding, and the bride isn’t even one of them! It’s the bride’s father, the groom and the best man. They hold their speech consecutively before the meal, usually lasting 30-40 minutes total. Guests can then eat and party in peace. In Norway, speeches happen throughout the meal and even some speakers are appearing late into the night! sometimes 10 or more, and some of them are long and possibly include a custom made song or a photo slideshow. Both the bride and grooms parents will traditionally speak, as well as the bride and groom, their best man and maid of honour, one or two two aunts, grandparents and groups of friends. This results in the meal part lasting up to 4-6 hours (and it’s usually delayed because no-one kept to the 5 minute rule), compared to 2 hours in Scotland.

Hats of all shapes and sizes – only in the UK!

Hats amaze me! I have yet to fully understand this tradition, but it’s growing on me. Hats of all shapes and sizes are usually represented at Scottish weddings, and I’ve never seen the same hat twice. It’s more common in traditional weddings, and not so common for the younger generation. I have to be honest, at first I thought they were a bit silly. And maybe sometimes they are actually worn for fun, because why not wear a hat or fancy fascinator when you have the chance? But look at how colourful and coordinated they are on these stunning ladies below? They’re actually looking quite stylish!

Bunads vs. kilts and trews

I photographed a Norwegian-Scottish wedding at Drumtochty castle last year, and it was incredible to see the mix of Norwegian and Scottish traditional costumes side by side. In Norway, it’s more common for women to own bunads, and in Scotland as far as I know, there isn’t really a traditional dress for the women! Most of the grooms I’ve photographed in Scotland have worn kilts or trews (tartan trousers). In Norway, it’s not very common to see bunads, especially not on the bride. Understandably, as it’s the one occasion where you can wear a gorgeous white gown! However, look at the photo below – how beautiful is Eva in her bunad gown and crown? Sometimes, particularly the older generation wear bunads as wedding guests. In Scotland, if the wedding party is Scottish or even if they’re not, you’ll find the majority of men wearing kilts.

Have your cake and eat it too? Not in Scotland!

The cake cutting is a bigger deal in Scotland than Norway. Often you’ll find the wedding cake on display on a dedicated cake table all day, for it to be ceremonially cut later. What was strange to me at my first Scottish wedding, was that the cake is just cut white the couple poses for their guests, and then it’s over. No actual cutting of a piece, or tasting of the cake. I’ve until this day only had two Scottish cake cuttings that ended up with the bride and groom also eating the cake. Norwegians always feed each other wedding cake. Since it’s tradition to have the cake on display in Scotland, the quality and effort spent on design and style of wedding cakes are usually more substantial. In Norway, the tradition is that guests bring cakes to display on a large cake table, and often a family friend has made the actual wedding cake too!

So the trends are shifting, and this point is the least accurate one from my list, but there’s a strong tradition of getting married in churches in Norway – and they’re wooden! You don’t really find many wooden churches (or buildings at all) in Scotland, so this is a big difference for me as a photographer. Many of the Norwegian wooden churces have plentyful light and brigt interior, where the Scottish cathedrals are dark and moody. I experience fewer and fewer cathedral weddings though, and most of ceremonies I’ve shot in Scotland have been in conservatories, barns, castles and function halls.

Did you know that it’s a full-day job in Norway?!

To announce all the speakers at a Norwegian wedding, usually a family friend who’s known for his dad jokes and public speaking abilities has been appointed the title “Toastmaster”. He will have organised with everyone interested in speaking throughout the meal, introducing them with a funny anecdote, song or riddle before it’s their turn to speak. It’s generally accepted that the Toastmaster should be funny, have an appearance every 30 minutes, keep the time schedule and make people laugh and cheer at random times. It sounds like a full-day job to me! In Scotland there’s no tradition like this, and it’s often just the event coordinator or venue manager who introduces the speakers, and the DJ introduces the cake cutting and first dance later.

These were just a few differences I’ve notice over two years with both Norwegian and Scottish wedding traditions. What do you think? Which traditions do you like or dislike from your own culture? 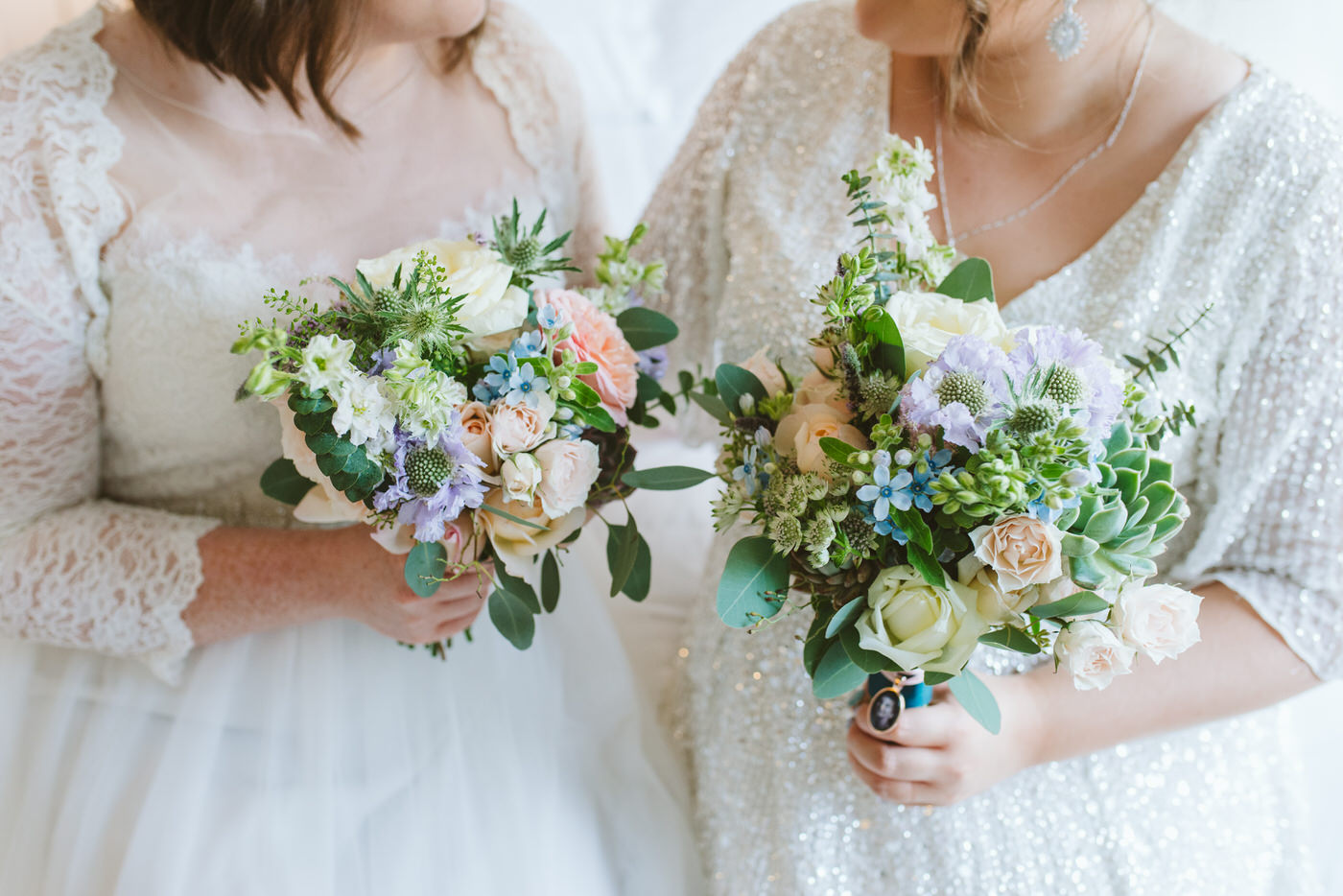 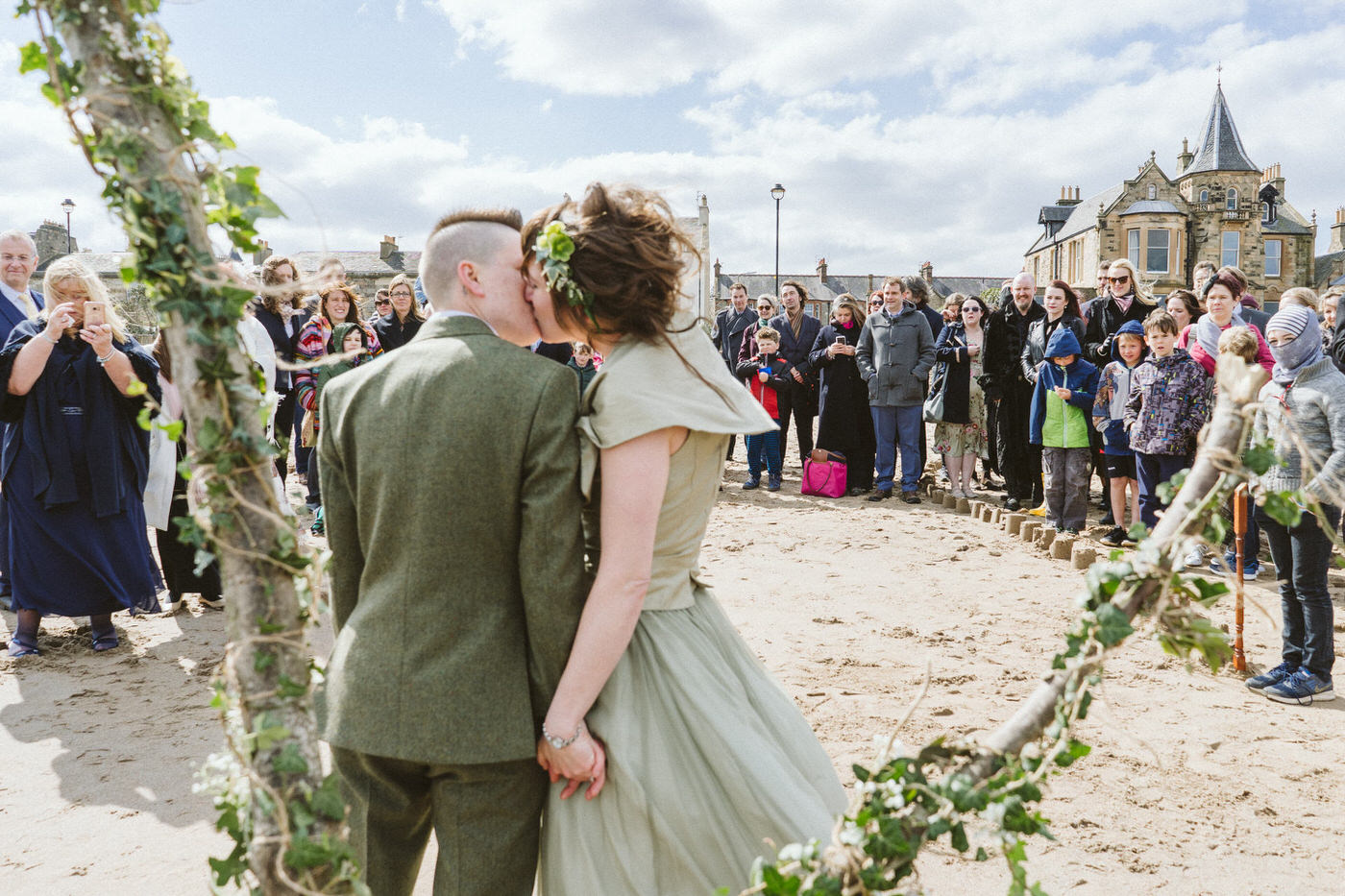 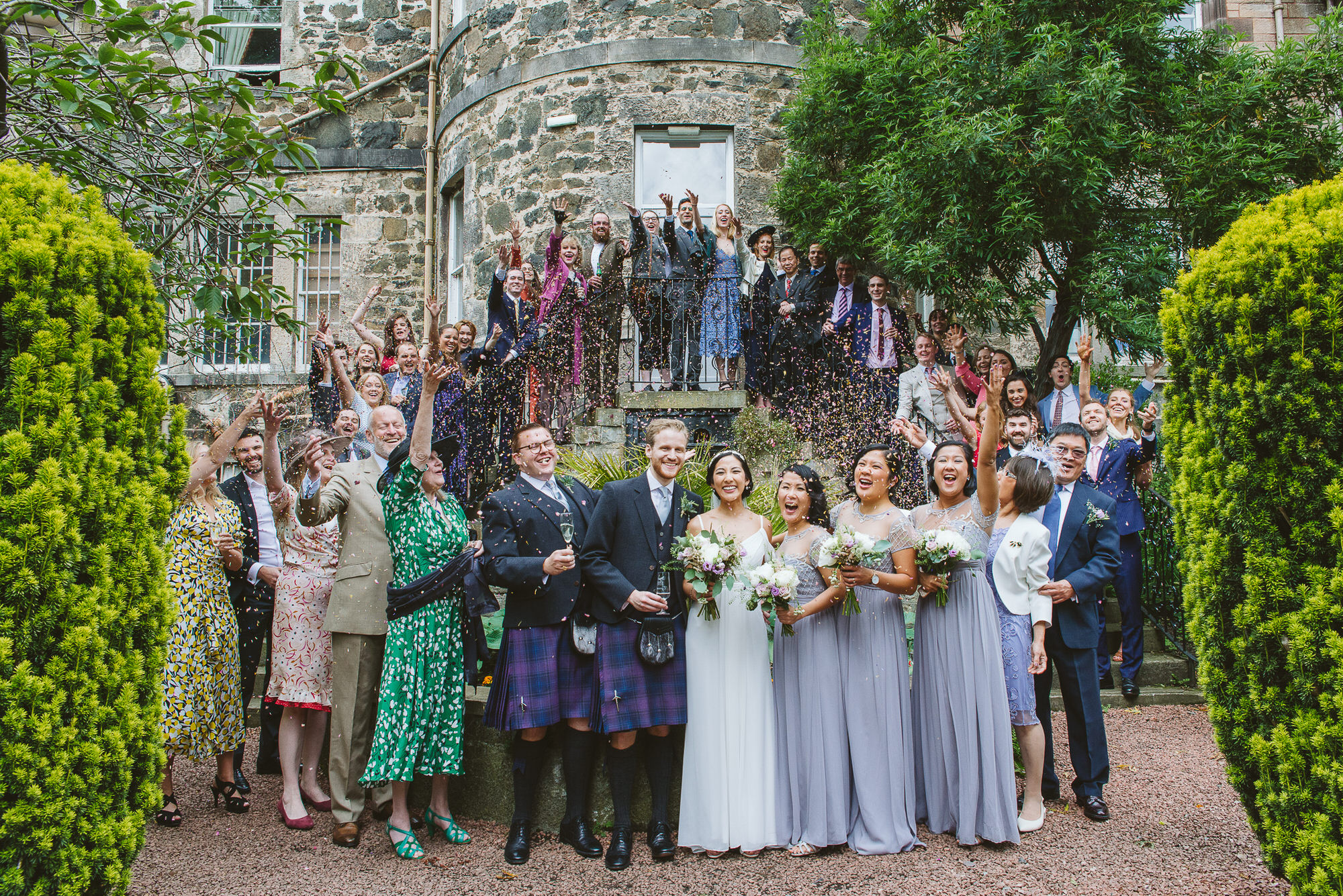